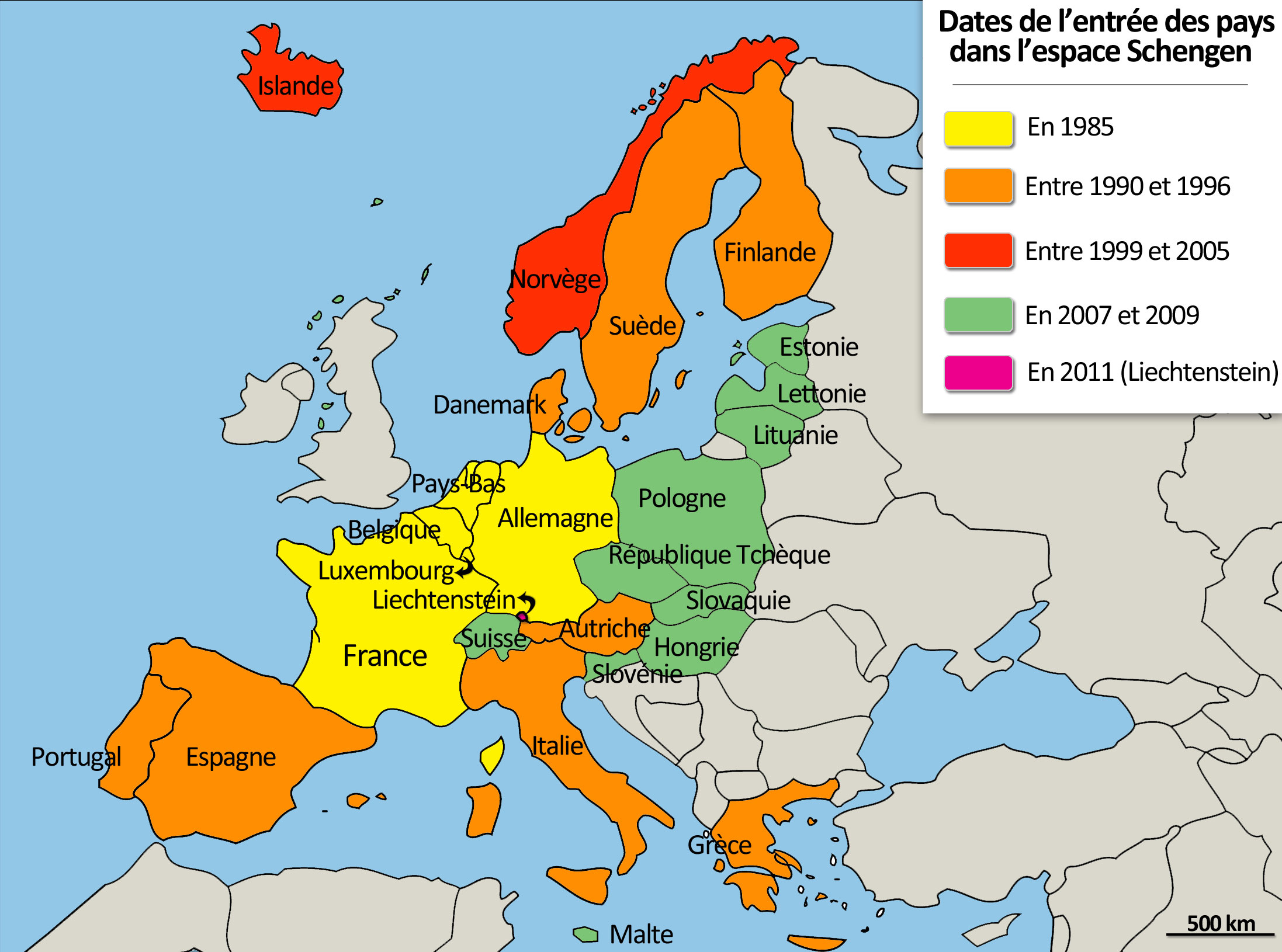 The Schengen area has never been tested to the same level as it is now. The unprecedented volume of refugees arriving in Europe has left its leaders struggling to cope. Germany’s chancellor, Angela Merkel, issued a sober warning that the crisis puts Schengen into question, while Italy says it is ready to impose border controls and Hungary has sealed off its main train station.

The Schengen Agreement is one of Europe’s most remarkable achievements. Implemented in 1995, it allows free movement of people between member countries – effectively removing border controls. It means that visas, rights of asylum and checks at borders outside the Schengen area apply across member states. Now, some are keen to argue, it is under threat.

The principle of Schengen is to bring countries closer together and increase international cooperation, trade and ultimately to aim for a peaceful resolution to disputes. One of the key benefits to businesses in the catchment area is the speed with which goods and services can travel across country borders – thus making them more competitive compared to those arriving from non-Schengen member states. It is a major factor contributing to the EU as the world’s largest economic area.

The often hours-long delays that are normally a routine part of border crossing checks are a waste of time for companies wanting to transport goods or personnel to their destinations as soon as possible. Time is money after all.

To ensure the most efficient delivery of materials or services from suppliers to customers, organisations use Value Stream Mapping exercises. This is a management method where an organisation’s every activity is evaluated in terms of how it adds value to the business. Businesses in Schengen member states have so far placed more value on the speed of transport facilitated by the freedom of movement than they have on the control of borders.

Businesses today, in particular those involved in the digital economy, tend to ignore conventional country borders. The idea of free exchange – whether it be for employees to share information or crowdsource ideas – is a fundamental part of engaging with prospective customers.

Further, the idea of barriers being put up along physical borders runs in direct contrast to the technological revolution we’ve seen in recent years that has made the world feel much smaller and more interconnected. Social networks have become a normal part of life, allowing individuals to communicate across borders without having to even think about where the individuals you are talking to might be based.

This can be seen vividly when big international events take place such as the World Cup final last year, shown in the live map below. It shows how often, when and where people tweeted from around the world:

At the European level, there has been a conscious drive for closer digital collaboration among EU member states – to form a Digital Single Market. The idea is to capitalise on the free movement principle and expand its reach to common trade standards for online purchases of goods and services.

These standards and agreements for the movement of parcels and services are based on Schengen’s free movement principle being maintained. The approximate cost for the express parcels industry alone could be more than €80m a year. These costs would inevitably be passed on to consumers if changes are made to the Schengen Agreement.

Plus, if border controls were re-introduced, the impact on shipping times and costs would inevitably go up and will have to be paid by everyone who might travel or send goods or services within the EU. It would also be less enticing for online businesses to set themselves up in the European Economic Area.

The fact that countries that are not part of Schengen (such as the UK) are already feeling the pressure of an increase in migration shows that border controls and curbs to the agreement are unlikely to change matters.

Ultimately, the huge rise in refugees is a product of failed foreign policies and problems outside of Europe. Until these are resolved, Europe shouldn’t shoot itself in the foot by implementing Schengen restrictions that are also likely to have a negative impact on the European economy.

This article was originally published on The Conversation. Read the original article.