Europeans love the Internet. Whilst still lagging behind North America in terms of Internet penetration rates (88%), Europe at 73.5% (as of November 2015) is the second most connected part of the digital economy world. The Internet provides the technological infrastructure for the World Wide Web to function. Sending emails and social networking are some of the most popular activities online. Arguably, nothing will stop the growth of these digital communications activities, even if the growing refugee crisis prompts the re-instatement of the Schengen country borders. However, should the Schengen Agreement be rolled back? What would the effects of such a development be on the wider Digital Economy in Europe? 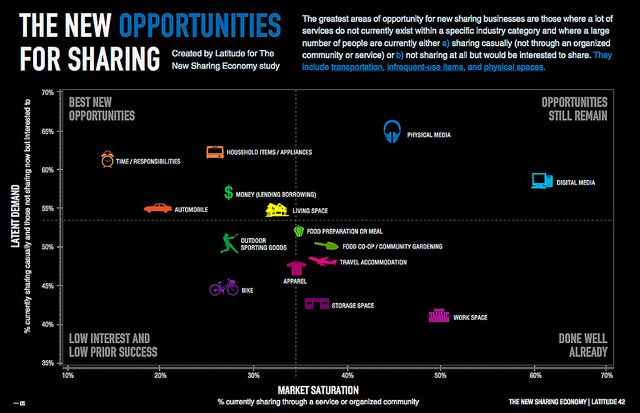 The World Wide Web principle is to enable open communication for all. Thus, those organisations and individuals that embrace it develop a competitive advantage. In Europe, although the digital economy is growing, only a limited number of businesses are making the most of digital marketing tools to expand their business online to the wider European market and beyond. In particular, as highlighted by the European Commission, small and medium sized (SMEs) businesses that could benefit from international trade facilitated through digital channels are lagging behind.

European Business Cultures by and large do still prefer traditional face-to-face meetings when developing business relationships and negotiating. Yet, the number of business models where physical interaction is not necessary is increasing. Examples of pure digital business models include search engines and online education in the form of Massive Open Online Courses (MOOCs).

In addition, online conferencing is a useful tool for international business development but is still not widely used. Indeed, younger generations of managers who have grown up with online conferencing are more comfortable and keen to use it, but they still do not have the authority to conclude business deals. So, re-instating borders controls could lead to a more frequent use of this type of tools. However, the value of face-to-face interactions – which would be affected by a collapse of the Schengen agreement – is still very high in particular for intricate negotiations where body language plays a big part and this is unlikely to change.

The costs to European supply chains 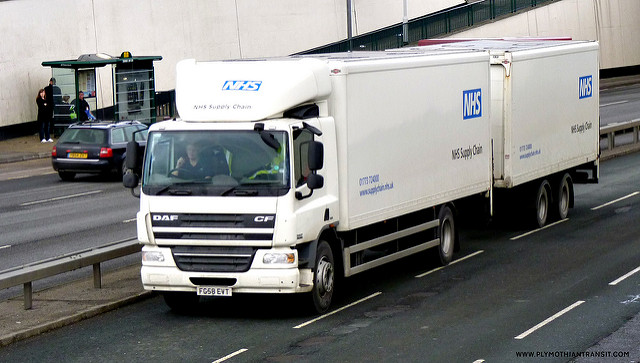 Beyond conventional parcels bought by a single end user, digital business facilitates complex supply chains that have been developed in the Schengen countries. These chains would still exist, should borders go back up, but efficiency savings that are currently passed on to their clients are likely to be reduced. For example, having to wait at border crossings for additional checks and security verifications can add hours to a cross European journey. Each waiting hour is adding costs to the journey of goods and therefore transportation services which are ultimately going to be picked up by consumers.

In this sense, it must be noted that the estimation by the French government think tank France Stratégiein February 2016 (also mentioned here below) of the economic consequences of rolling back Schengen does not take into consideration the Digital Economy, although it is an integral part of the overall economy creating wealth and thus disposable income, which could be spent and re-invested.

The health of the single European market 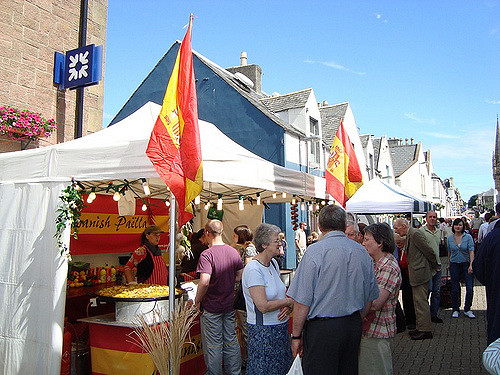 The health of the single European market (CC) by Peigi MacLean

Crossing country borders by air would have a limited impact on digital deals. There is the additional passport check, but the majority of air travellers would absorb this as part of the process. The same applies to parcels and other airmail items. However, supply chains via car traffic are likely to be the most affected. Checks at country borders could result in long waiting times that add no value to businesses, either for those travelling to a meeting or those delivering an online purchase of goods from a neighbouring country.

Estimating the costs on the European parcels industry is difficult. However, according to an evaluation made by the European Express Association, the Express parcels industry alone could be burdened with circa €80 million a year in additional costs, which would inevitably be passed on to the consumer indicating that business will suffer if the Schengen agreement is suspended. The quote below by Laura Lane, President of UPS Global Public affairs confirms that increasing waiting times can only hamper the cross border free movement of goods and services which is at the heart of European digital trade.

“Putting borders back up within Europe would significantly affect the vitality of the European Single Market and the trading relationships for all of the member states with each other and the rest of the world. France Stratégie, the government think tank, recently estimated the cost to be 110 billion euros by 2025, and other estimates indicate that reinstating borders could diminish bilateral trade by more than 10 percent. The Schengen agreement not only facilitates the efficient transport of goods and services, but also supports increased collaboration and diversity of ideas – the foundation for continued growth of the global economy.” 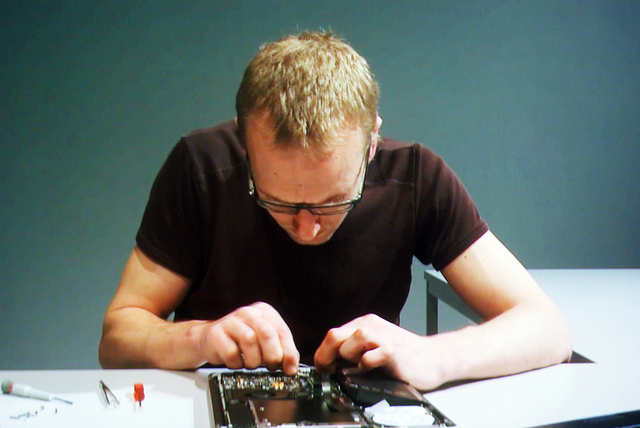 Ultimately, the digital economy is based on open borders and thinking that allows creativity, exchange of ideas and goods.

The Digital economy is still in its fledgling stage in Europe. Investment into cyber security and the data protection of European Citizens online is a real challenge that has not yet been comprehensively addressed at European level. Also, the vulnerability of European businesses to online fraud is increasing. At the same time, there is a growing need for a better understanding of digital marketing opportunities and how they can encourage overall economic growth.

Europe offers the infrastructure for the Schengen agreement in the same way that the Internet offers the infrastructure for the World Wide Web. The World Wide Web was invented in Europe because people had to work with one another. Surely, with all the creativity and ingenuity in Europe, a more creative solution to the refugee crisis can be found which helps all concerned. The World Wide Web does not put up borders, it allows people to talk and work with one another free of obstructions –

The Schengen agreement is a World Wide Web of Europe which allows so much more than the free movement of people.

Please see for the offical version of this article in the MIGRATION PANORAMA | Schengen in the spotlight: a Europe with or without borders?