Negotiations happen around the world. The basics of the process are the same. The parties each have something they want to accomplish, and work together to reach a deal that everyone agrees to. The general phases of a negotiation are the same, whether you are in the US or Europe.

What are the key differences between America and Europe that you need to be aware of ? Here are some tips for international business negotiations. 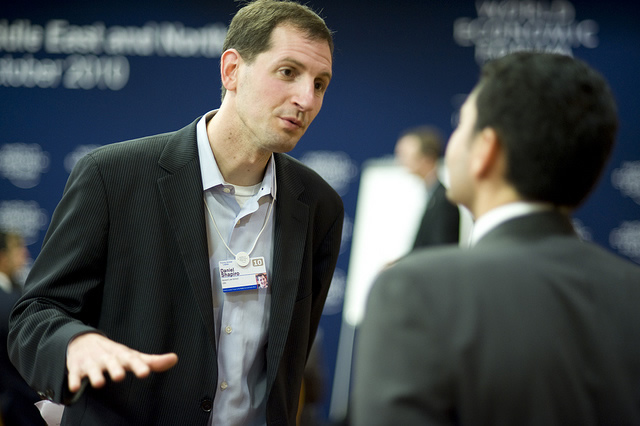 English is the most widely spoken language for business transactions, and for most international negotiations, the standard is to use “international English.” This is just a simplified form of the language that is easier to understand. Avoid slang expressions, local idioms, and complex sentence structures. To avoid misunderstandings, it is also helpful to rephrase an important point a few different ways, to be sure everyone understands.

2.  Working with an interpreter

If your counterpart does not have a good command of English, they may choose to use an interpreter. When using an interpreter, be sure not to look at the interpreter when you speak, but look directly at the other party in the negotiation. If you speak to the interpreter instead, it can show a lack of respect.

At the beginning of a negotiation, it is helpful to learn a bit about each other to break the ice and establish the start of a relationship. Famous local sights, sporting events, or art festivals are good topics for discussion. Any sort of shared experience can be very helpful. Always avoid subjects like politics and religion, and avoid making any negative or judgemental statements about their location or culture. Humour can be dangerous, since it sometimes does not translate well for different cultures. 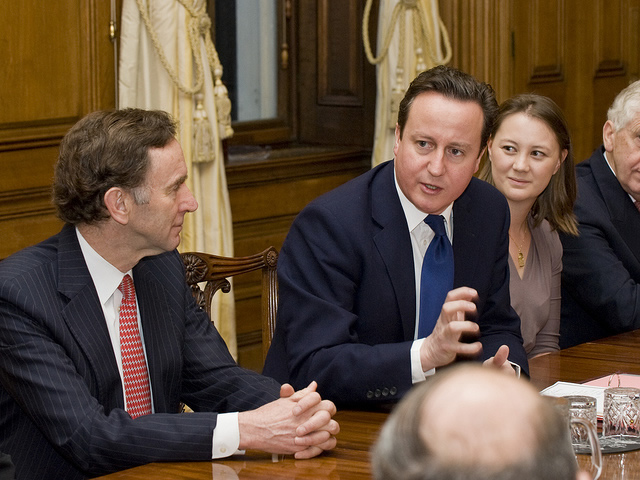 Source: The PM has hosted a meeting of business ambassadors in Downing Street with Trade and Investment Minister Lord Green to discuss how the government can boost Britain’s export market. Crown copyright.

In some countries, such as The Netherlands and Germany, it is important to address people using their academic title. For instance, someone with a PhD should be addressed as Doctor in those countries. Americans are often far more casual and familiar, and the British are tending in that direction too. If a man and woman are being introduced, it is polite to let the woman initiate a handshake.

5.  Socializing along with business

Americans tend to keep business and social events separate. Negotiations take place in a meeting room, and socializing happens at a different time and place. British and Scandinavian negotiators follow the same approach. Some other cultures, however, especially the French, view negotiation and socializing as part of the same ceremonial process. If working in France, the discussions could continue over lunch at a nice restaurant, while sandwiches at the negotiation table would be frowned on.

People from the US, Britain, Scandinavia, Switzerland and Germany tend to favour strict scheduling. Meetings have fixed start and end times, and follow a set agenda. It is considered rude or disrespectful to arrive late. People from Southern European countries like Italy, Spain and Greece have a different view. They view the schedule as fluid, and they may arrive late for meetings. They may also carry on several conversations at a time. This can lead to friction and frustration unless you are aware of this cultural difference. 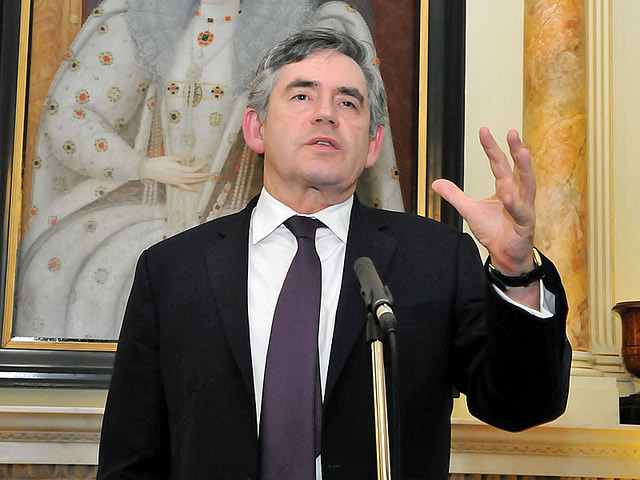 Americans assume that just because they’re bargaining in Spain or Italy the deal will be signed as soon as they get there. Travelling to a foreign country to negotiate doesn’t mean the contract is yours. Be patient and flexible if you want to succeed. There’s no reason to rush things, and enjoy your business trip as it may take weeks.

In some cultures, people like to negotiate long-term deals. They want to build connections for future endeavours, so you should be open to their propositions. Create relations, let opponents meet the person behind the company, and you have great chances of helping your business thrive.

9. Know some things about Europe before the meeting starts

If you’re travelling to Europe for business purposes, you have to know at least some basic things about this continent first. Find out more about the countries, main cities, and cultures, just to have the courage to break the ice and not embarrass yourself when an opponent ask you where’s France on the map.

Europeans are not like the American people. They’re more creative, more patient, and a lot calmer. Walk into a negotiation with a clear goal in mind. Be respectful with opponents, make concessions, and find a way to reach mutual ground. Even if you can’t reach an agreement and you’d like to walk away, do it respectfully.

By Davis Miller and TheGapPartnership.com!