Whether you want different responsibilities, more resources or a raise, having sound negotiation skill is fundamental. There are many techniques you can use, and while some are trivial others can only be mastered by skilled negotiators.

Bargaining for something with European partners can be challenging, and that’s because they have a different mentality and business culture to yours. The French are known to be more aggressive, while British and German negotiators are meticulous and incredibly patient. 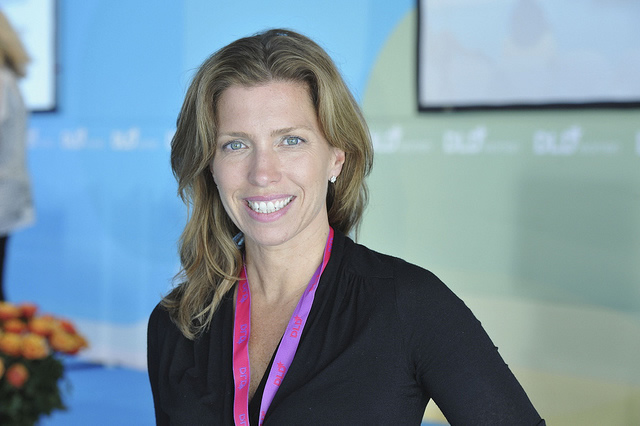 Knowing as much as possible about negotiations removes stress and pressure and this is something that business management courses don’t always teach. In some ways, negotiating is very similar to playing chess: if you can’t play, the game will appear intimidating, particularly if your opponent is an experienced player. Many predictable things can happen when you’re negotiating, and if you want to win you must learn to master the rules. Here are 5 negotiation techniques many skilled entrepreneurs use to land a good deal.

Before entering a negotiation, you must have some goals:

These are standard questions you must be ready to answer in advance. Assess your company’s short-term and long-term objectives, and have a clear understanding of what really matters for you before entering the meeting.

If you’re negotiating with partners from European countries, it might be a good idea to know some trivial things about their nation. For example, you could break the ice by saying:

“we’ve been in Paris for 3 days and haven’t had croissants yet; we should all have lunch after the meeting, can you recommend us a restaurant?”

Opening up a negotiation with a trivial statement makes opponents see that you’re interested in the deal but also in the people with whom you’re doing business. 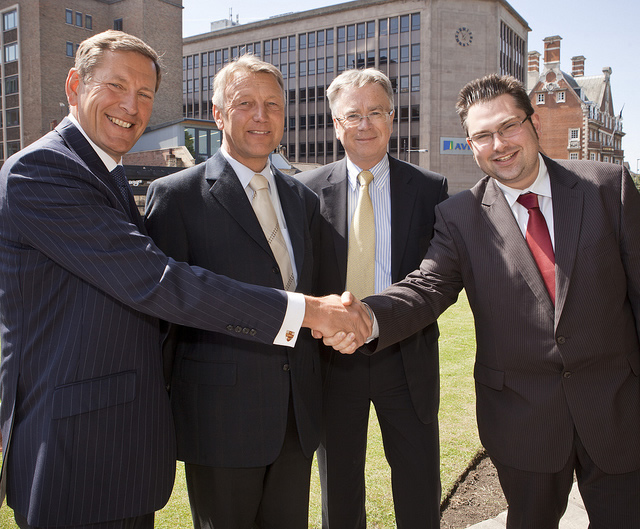 You can’t enter negotiations unprepared and expect to win. It just doesn’t happen. If you want to land a good deal, you must be prepared. Back up your allegations with numbers, analyses and sensible facts. Study the market in advance and make sure you’re familiar with your opponent’s company goals, too.

Know as much information about your opponent as possible. Use that information to spot their weaknesses and boost your strengths. Also, before engaging in a negotiation, make sure that the other party is allowed to sign the deal.

Every negotiation adheres to several key principles. The first offer is fundamental because it is used as a benchmark for subsequent offers. Whether you’re a buyer or a seller, you must know that you won’t get exactly what you want from a deal, so it’s important to make an aggressive, first offer (ask for a bit more than you actually want to make room for further negotiations).

You have nothing to worry about, and the other party won’t feel offended in any way provided that your asking price is not an outrageous amount. If you are happy with 5% – see if you can ask for 10% reduction – planning to meet half way.

4. Find and use leverage the smart way 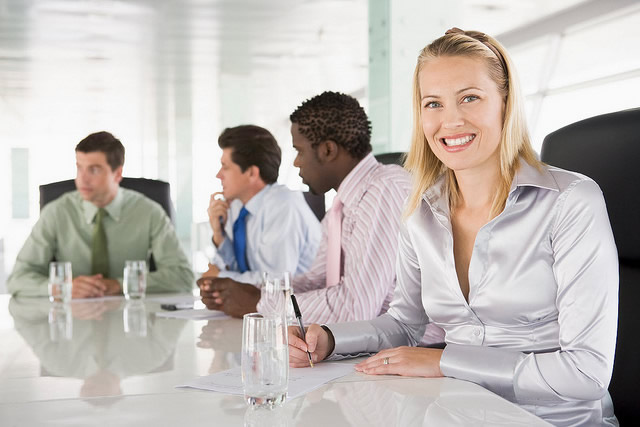 Apart from exploiting your opponent’s weaknesses, you should also focus on using your advantages the smart way. If what you’re offering is unique and nobody else has it, then this means you have leverage. You make the rules and if the other party really wants what you’re providing, they will most likely agree to all your terms. However, it’s not a good idea to be greedy either.

Negotiating deals in Europe can be challenges, especially if you’re doing business with investors in underdeveloped countries. Just to be on the safe side, before mentioning any numbers get informed and find out basic information about that country’s economic prospects.

5. Sometimes it’s best to walk away

If a deal doesn’t satisfy any of your goals, then it’s best to decline the final offer and walk away. Before entering a negotiation, set some clear ground rules (see point 1) and let your opponent know what is negotiable and what is not. If you can’t reach a mutual agreement, you should put an end to the discussion and search somewhere else for a better deal.

Winning negotiations can happen as long as you’re prepared to deal with the unexpected. Always enter meetings prepared with solid information, and don’t allow opponents to intimidate you in any way. Fight back by asking questions, and maintain a professional attitude even if you sense hostilities from counterparts. Remember, your reputation is on the line, so can’t risk messing it up.

Article by Davis Miller and TheGapPartnership.com!